Have you ever wondered …?
Teachers in the reading department lose sleep over these types of questions.

Have you ever been told: 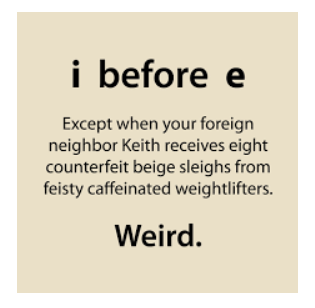 What if we told you that written English is an ordered system that is logical and understandable?

At Eagle Hill School, so many of our students struggle with reading in spite of years of phonological remediation. We know that it’s not because our students are not smart, rather that they haven’t been taught the way in which they best learn. Kids who struggle in school are signaling the way we are teaching them isn’t working and we need to give them something else. If a major difficulty is phonological processing, then we shouldn’t be putting all the emphasis on the issue in which a student has a deficit. What if instead we build on some strengths? What if we triangulate and first focus on what a word means, use visual matrices to show relationships between words and strengthen motor memory by writing out word sums? Now the student has methods they can use to inform them and at the same time, be given more accurate instruction on grapheme-phoneme correspondence because words are always taught in context. We can’t blame the spelling system for being wrong. We should blame the way we were taught about the spelling system.

This year in our reading classes we have added another method to teaching reading. Along with Orton Gillingham and other programs, we have introduced our students to Structured Word Inquiry (SWI) as a way of understanding how the written language works. SWI is a linguistically-based approach where words are studied in context versus isolation. Using scientific inquiry to study spelling instruction, SWI always starts with a word’s meaning, and is taught using explicit multisensory instruction. It dovetails well with our educational philosophy at EHS in that it teaches and reinforces critical thinking, and it can be individualized and organic because learning is based upon student interest.

There are four Guiding Principles to SWI:
There are four Foundational Concepts of SWI:
By now you may be asking why we are concerned with spelling when we’re trying to improve reading. Understanding spelling helps with phoneme (sound)/grapheme (written words) correspondence as no sound/letter correspondence actually exists in English. English is morphophonemic; in other words spelling represents the interrelation between morphology (the smallest unit of meaning in a word) and phonology (the sounds letters make in words). It’s more difficult to reproduce or spell than to recognize or read. By studying how words are built or spelled, this will improve reading. When students miscue, they may not have processed the word. We ask them to “spell it out”, which requires them to stop and think about the word.

SWI is one of the three pillars that are the underlying supports used to teach reading. The other two are independent reading and assistive technology. Look for more information on those in upcoming blogs.

In closing, since we don’t want anyone to lose sleep, let’s circle back to where we started with those burning questions: 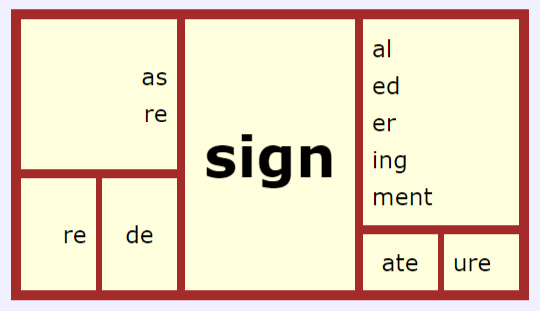 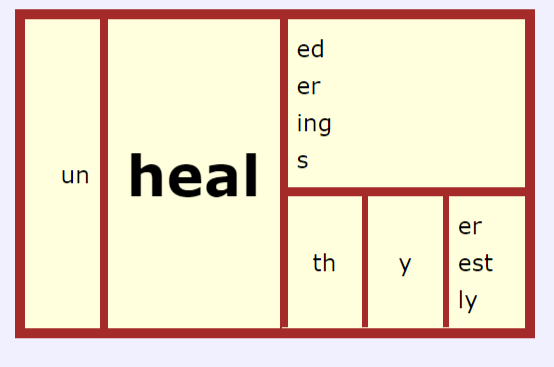 What is Learning Diversity About?

Learning Diversity is a blog hosted by Eagle Hill School where educators, students, and other members of the LD community regularly contribute posts and critical essays about learning and living in spaces that privilege the inevitability of human diversity.

The contributors of Learning Diversity come together to engage our readers from a variety of disciplines, including the humanities, social sciences, biological sciences and mathematics, athletics, and residential life. Embracing learning diversity means understanding and respecting our students as whole persons.